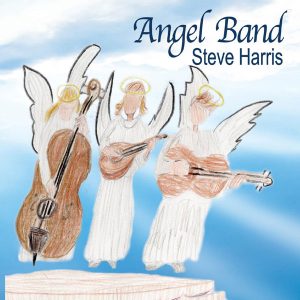 Angel Band is Harris’s fourth album. Songs from each of the three preceding albums have won recognition in music competitions around the world.

Compact discs and digital album downloads for Angel Band and all prior Harris albums may be ordered through the MPA online store.  Angel Band also will be available on all digital streaming and download platforms as of November 19, 2021.