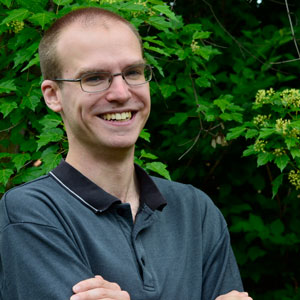 Since he became active in the music world fifteen years ago, Breen has penned over 50 original compositions and arrangements for concert band and orchestra, as well as music for ensembles and solo instruments. Among his many honors, Breen wrote the official bicentennial theme song for the city of Pickering, Ontario in 2011. In addition to his composition and arranging activities, Breen conducts various bands and orchestras in the greater Toronto area.

“Sean Breen has an incredible gift, and we look forward to working with him on new and exciting projects in the years ahead,” Harris said. Breen joins famed Wisconsin bandleader and arranger Ernie Broeniman, the company’s principal arranger of music for concert band and orchestra.